THE AGE OF WONDER

The biennial Stamford Georgian Festival traditionally ends in a large scale evening extravaganza. For the 2019 edition we were approached to provide the spectacle for their “Georgian Age of Invention” themed festival. We wrote, directed and animated by an original fantasy narrative rooted in the real history of Stamford to be projection mapped onto the 14th century Browne’s Hospital building. Designed to work with, and augment, the architecture, the animation was combined with a live aerial performance of Dream Engine’s “Heliosphere” that brought the narrative world of the story from the confines of the architecture and into the sky above the audience.

Millicent Stanley, a clock-maker’s assistant, pours over newspaper reports of inventions and innovations that promise to change the world around her. She dreams of inventing, so when Mr. Green, famed balloonist and showman, comes to town, Millicent finds inspiration in the clouds as her dreams take flight.

The Age of Wonder Trailer from Electric Egg on Vimeo. 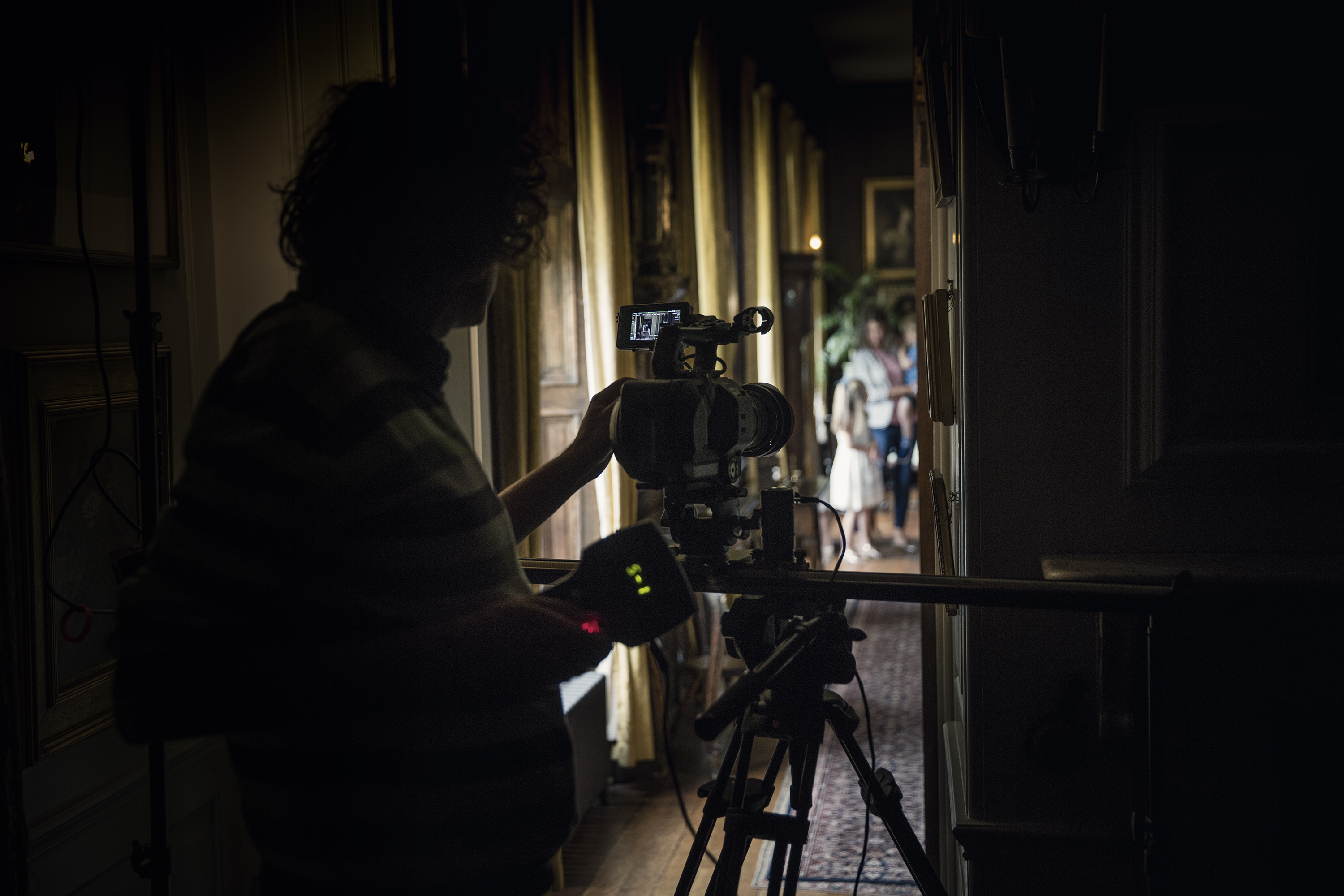 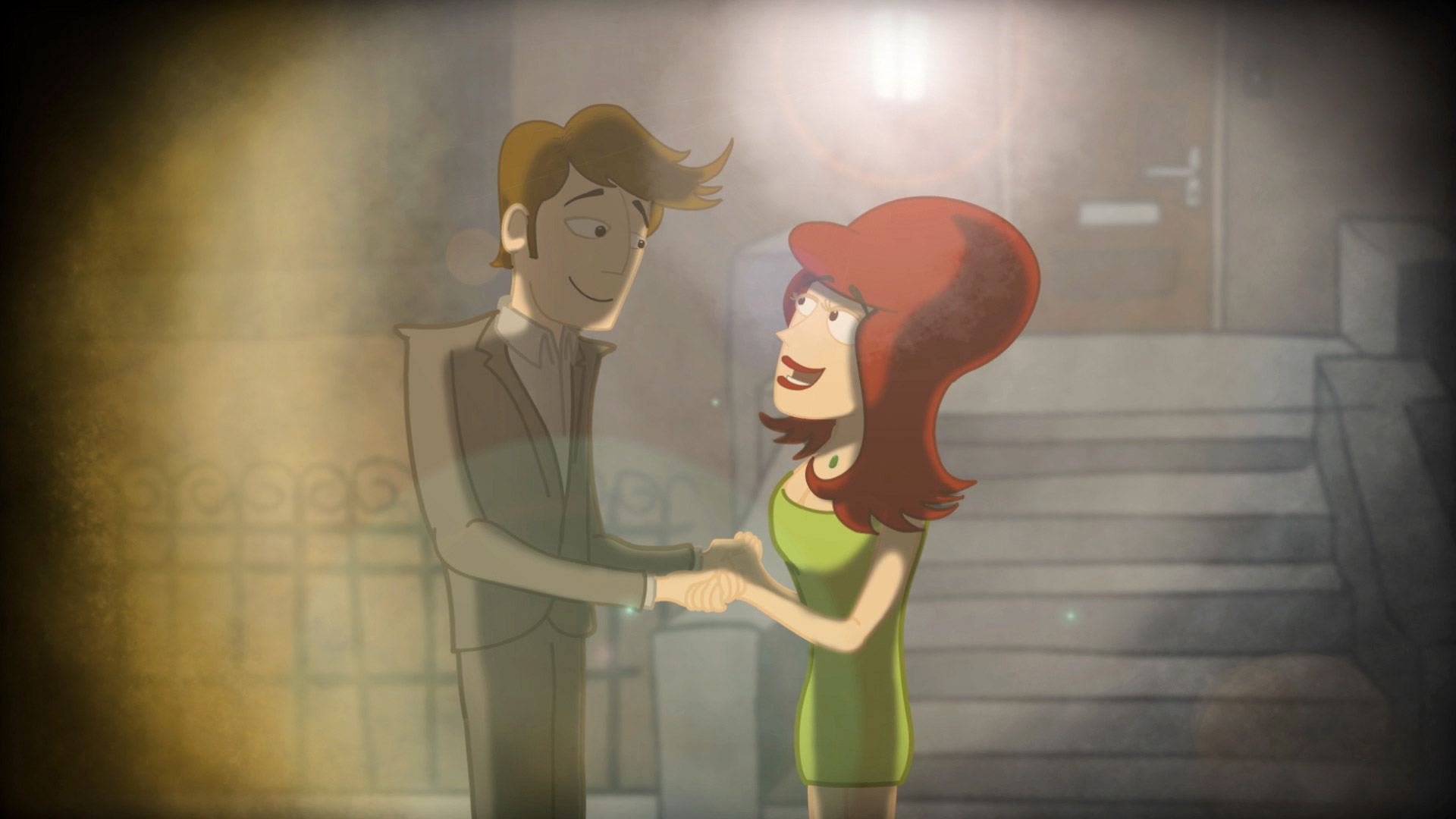 THE DATE
Lincolnshire Police
THE DATE 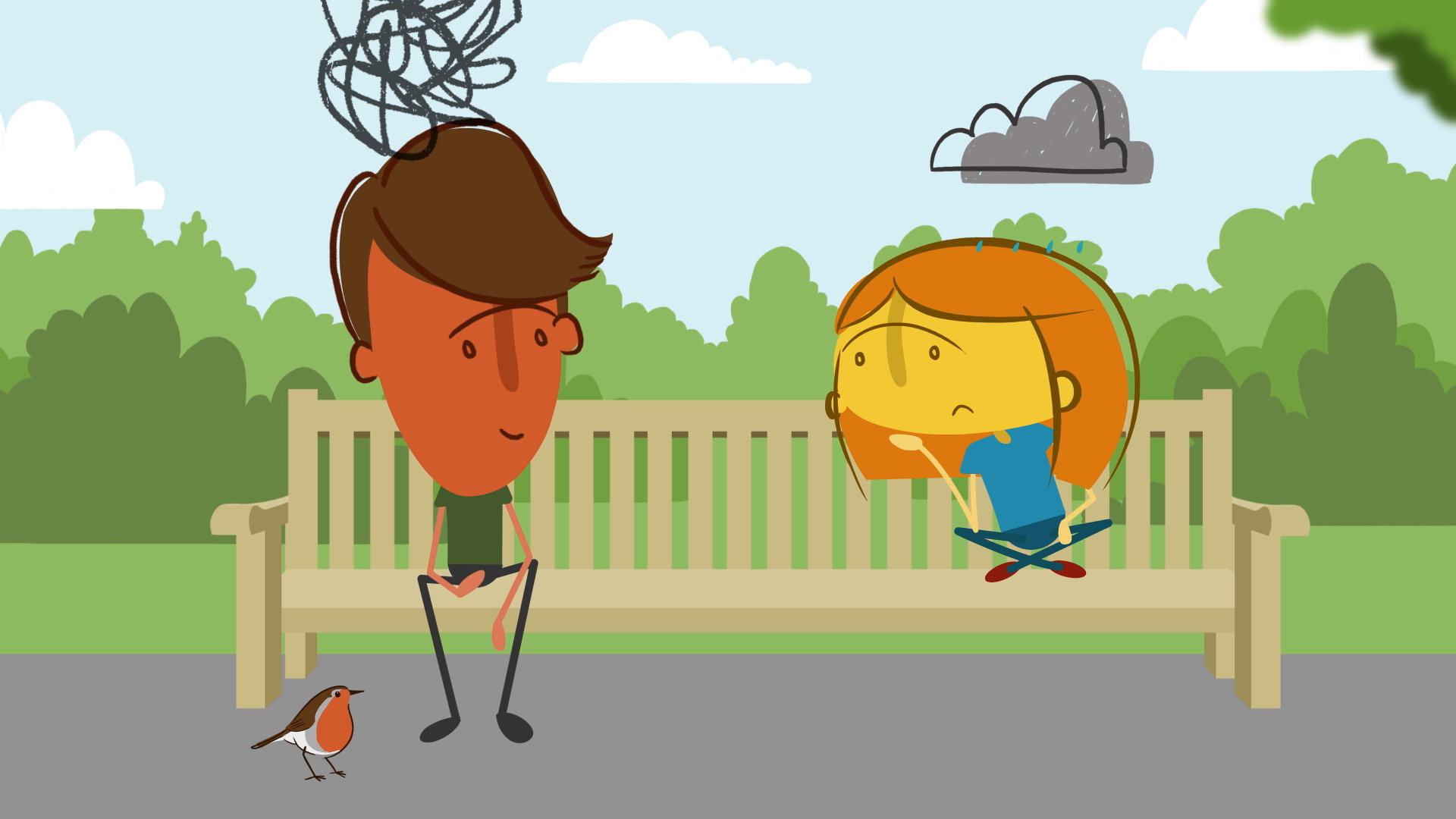 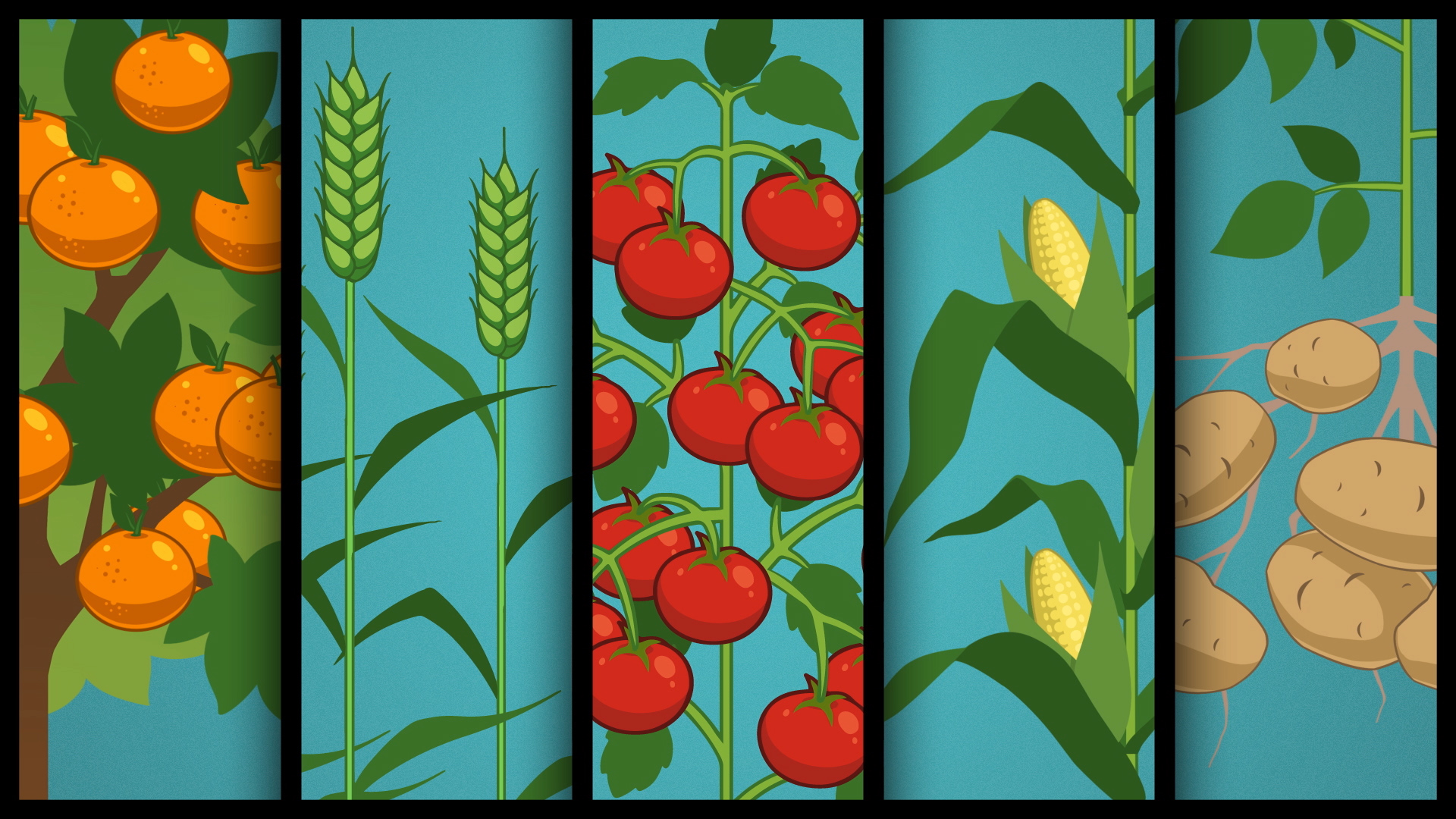