In this series of films for Love Lincolnshire Wolds, Electric Egg created 3 films to highlight the tourism offer of the Lincolnshire Wolds, an area of outstanding natural beauty. The films highlight the ‘Active Outdoors’, ‘Heritage and Culture’ and a final film that celebrates all elements including food and drink. The films were shot over several months to capture the variety of events and seasonal change. Filming everywhere from the the footplate of a steam locomotive to a michelin star restaurant and using camera platforms ranging from go-pros and drones to super 35mm cameras, we captured the breathtaking beauty and excitement of the Lincolnshire Wolds.

The final films were created as short 2-3 minutes films with short cutdown versions created for social media use. 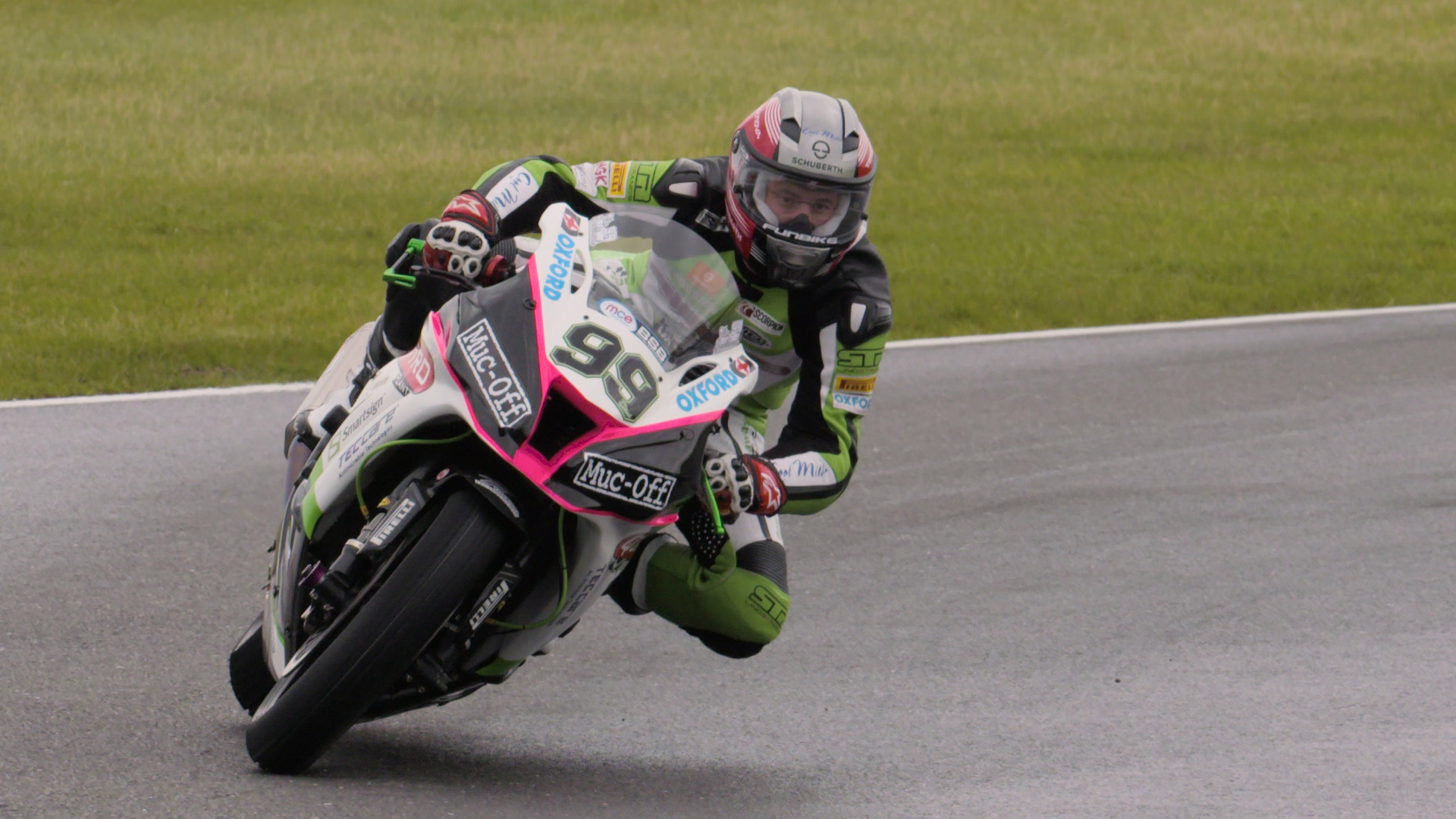 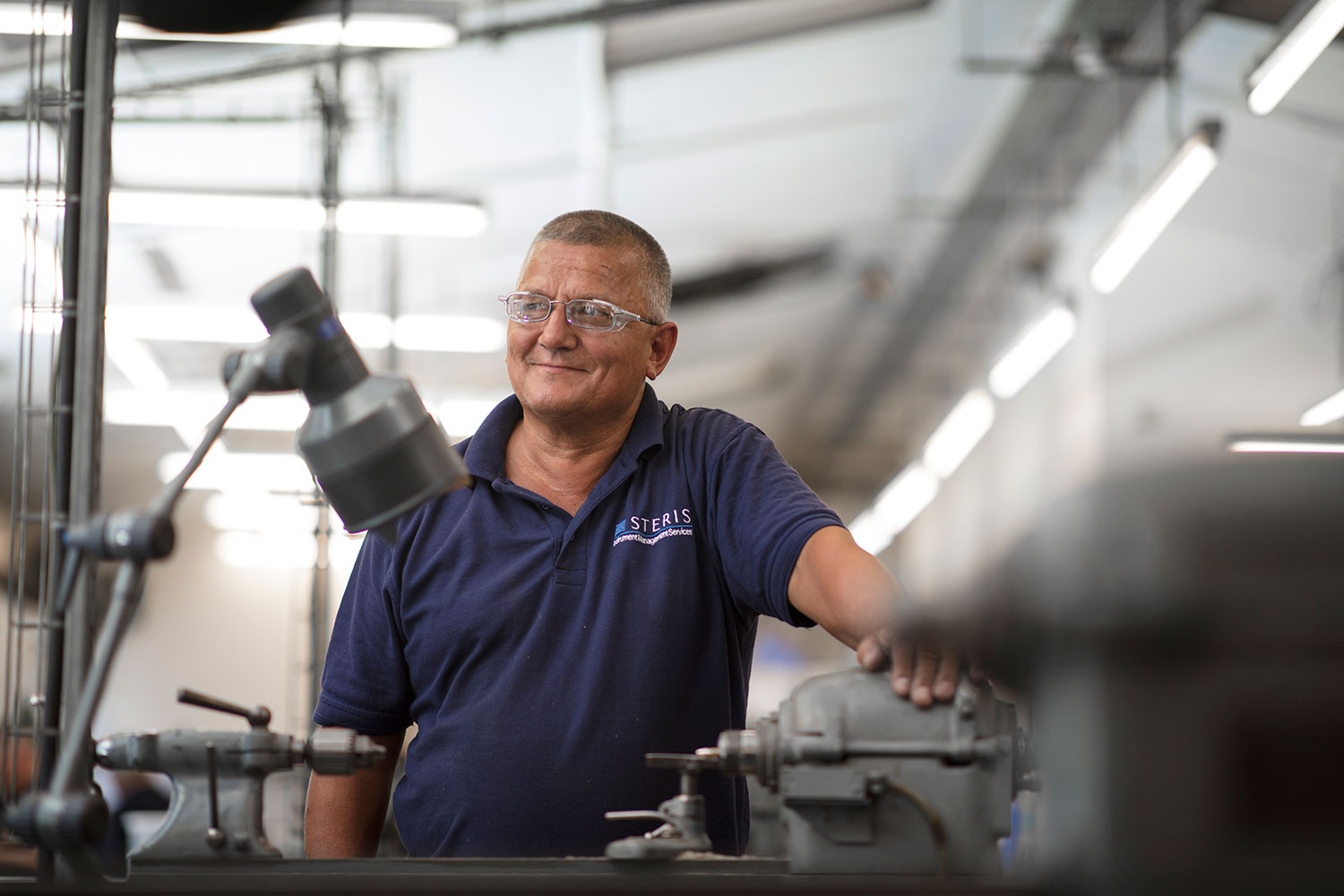