The partnership between Siemens UK and the University of Lincoln is widely recognised as example of exemplary collaboration between a university and a business, and in 2012 won the Lord Stafford Award for “Open Collaboration”. Electric Egg were approached by the University of Lincoln to create a film that showcases the multifaceted nature of this collaboration and celebrates the successes and benefits this partnership has produced for students, academics, Siemens staff and the products and services they and the wider engineering sector in the region offer. The promotional film whilst commissioned for the Siemens Universities Conference in November 2017 and has since been used by both Siemens and the University of Lincoln at a number of events and online. 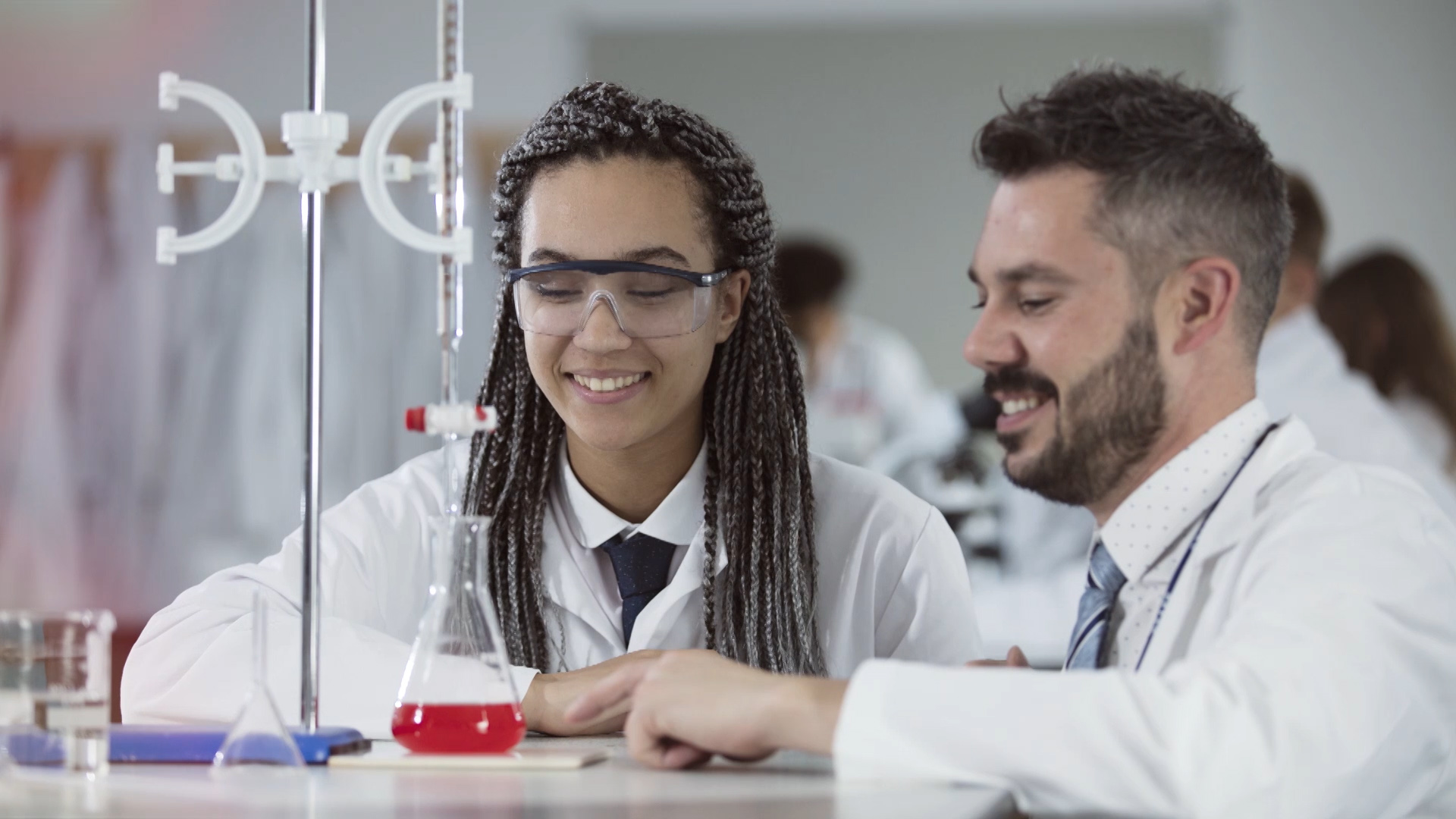 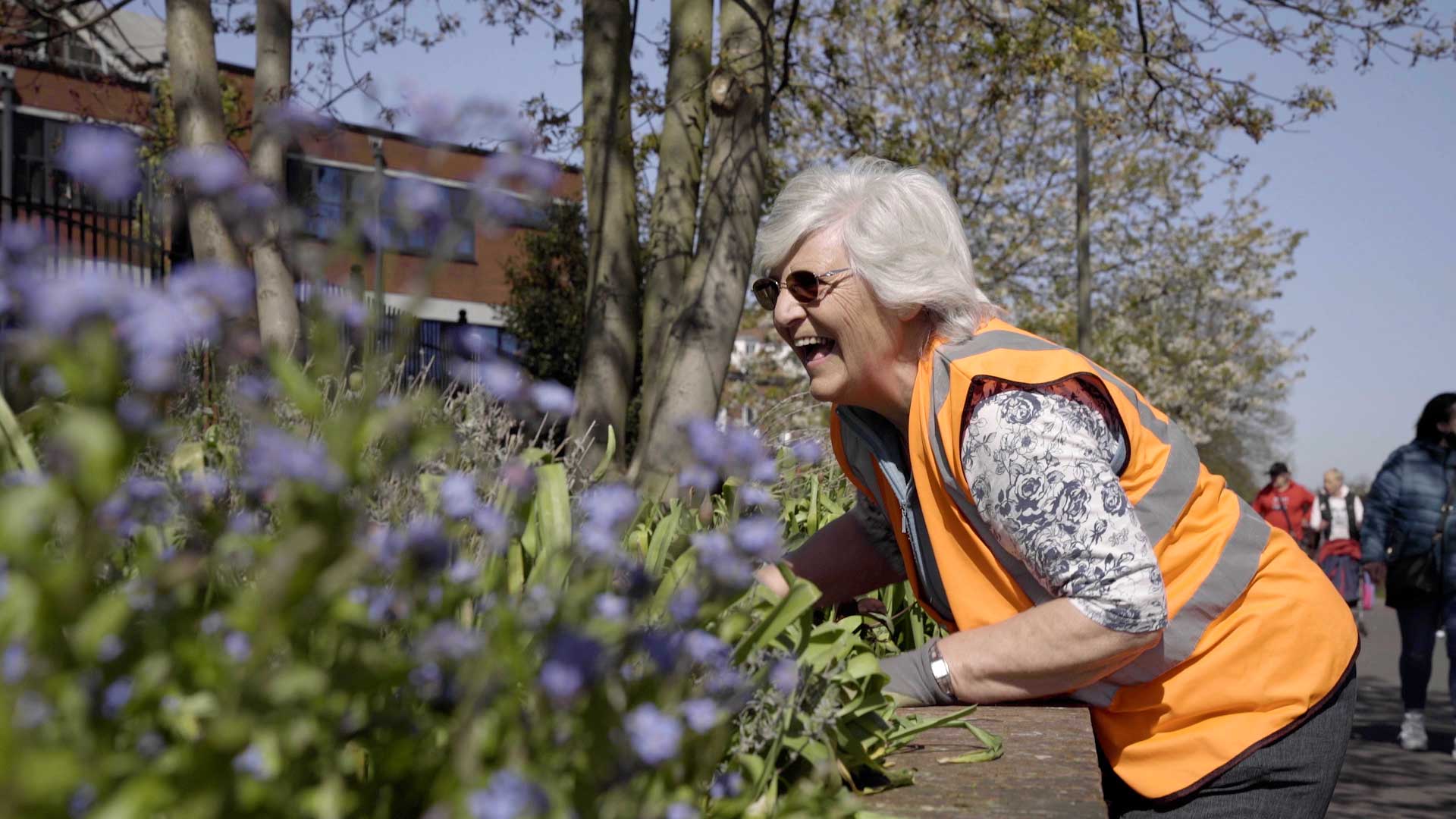 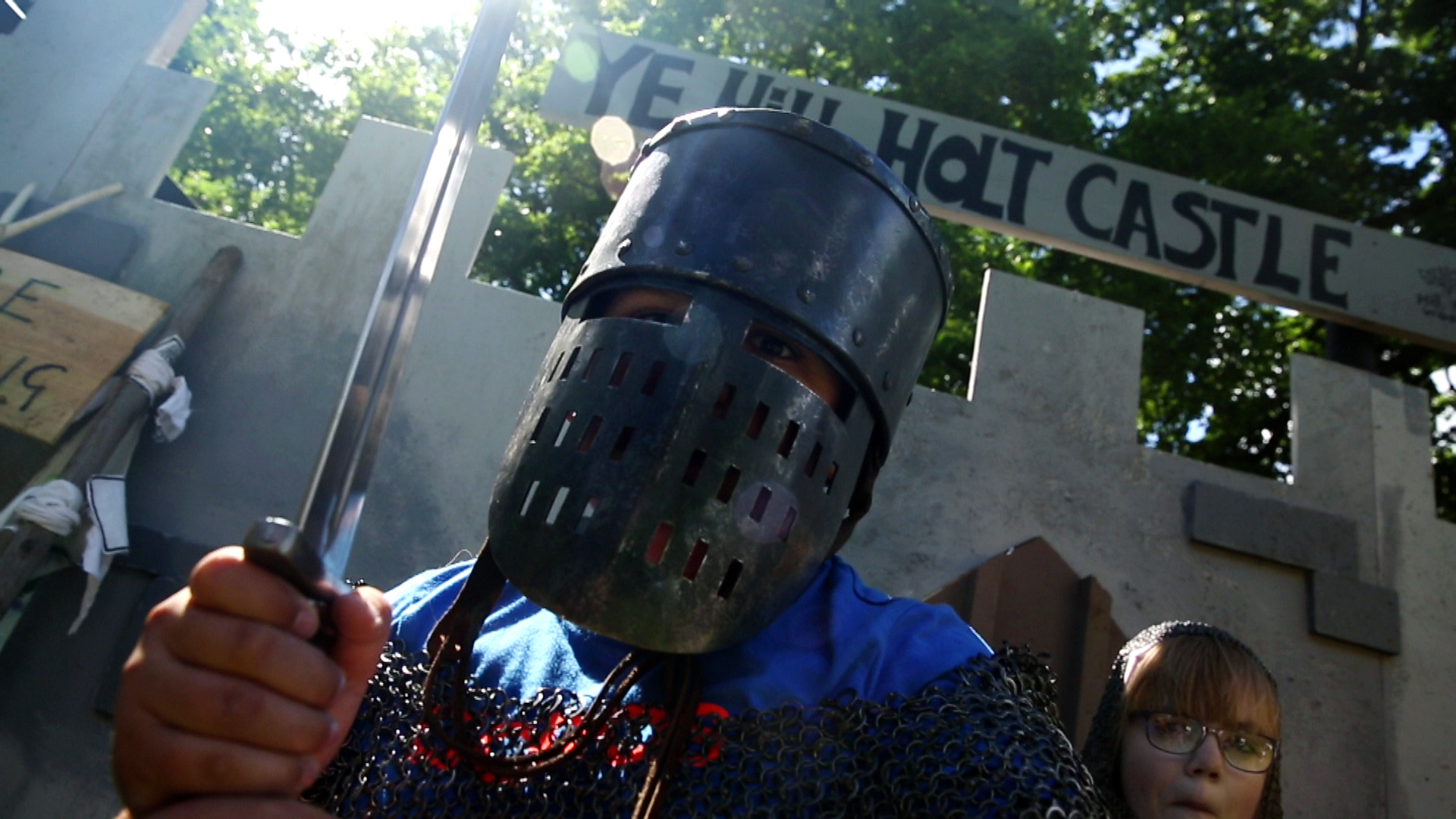