Heilig explores not only Gerhard’s own escape from Nazi Austria but the imprisonment at Dachau and Buchenwald concentration camps of his father, Bruno Heilig, an anti-nazi political journalist and later, writer of one of the first eyewitness accounts of life in the concentration camps. 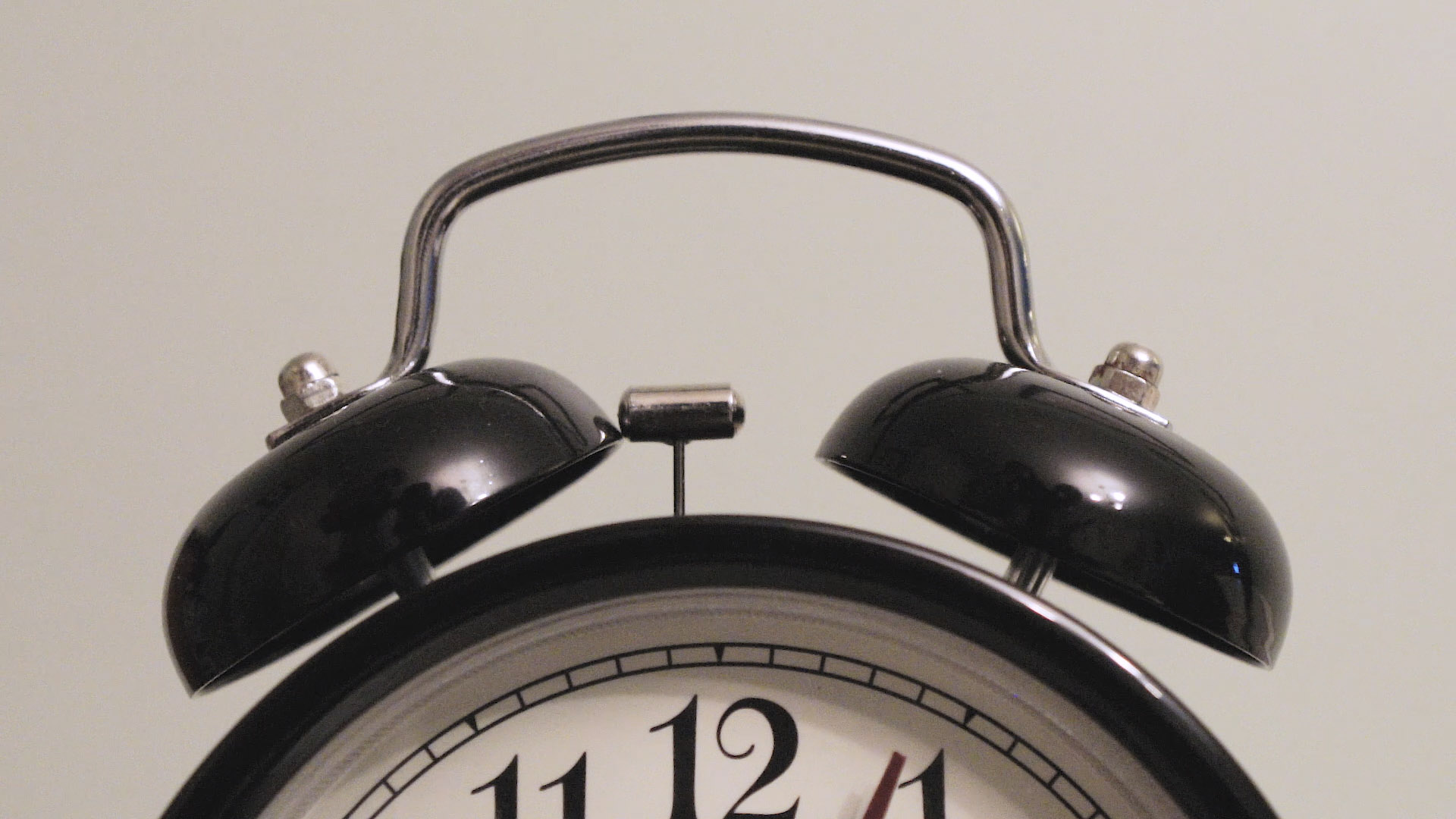 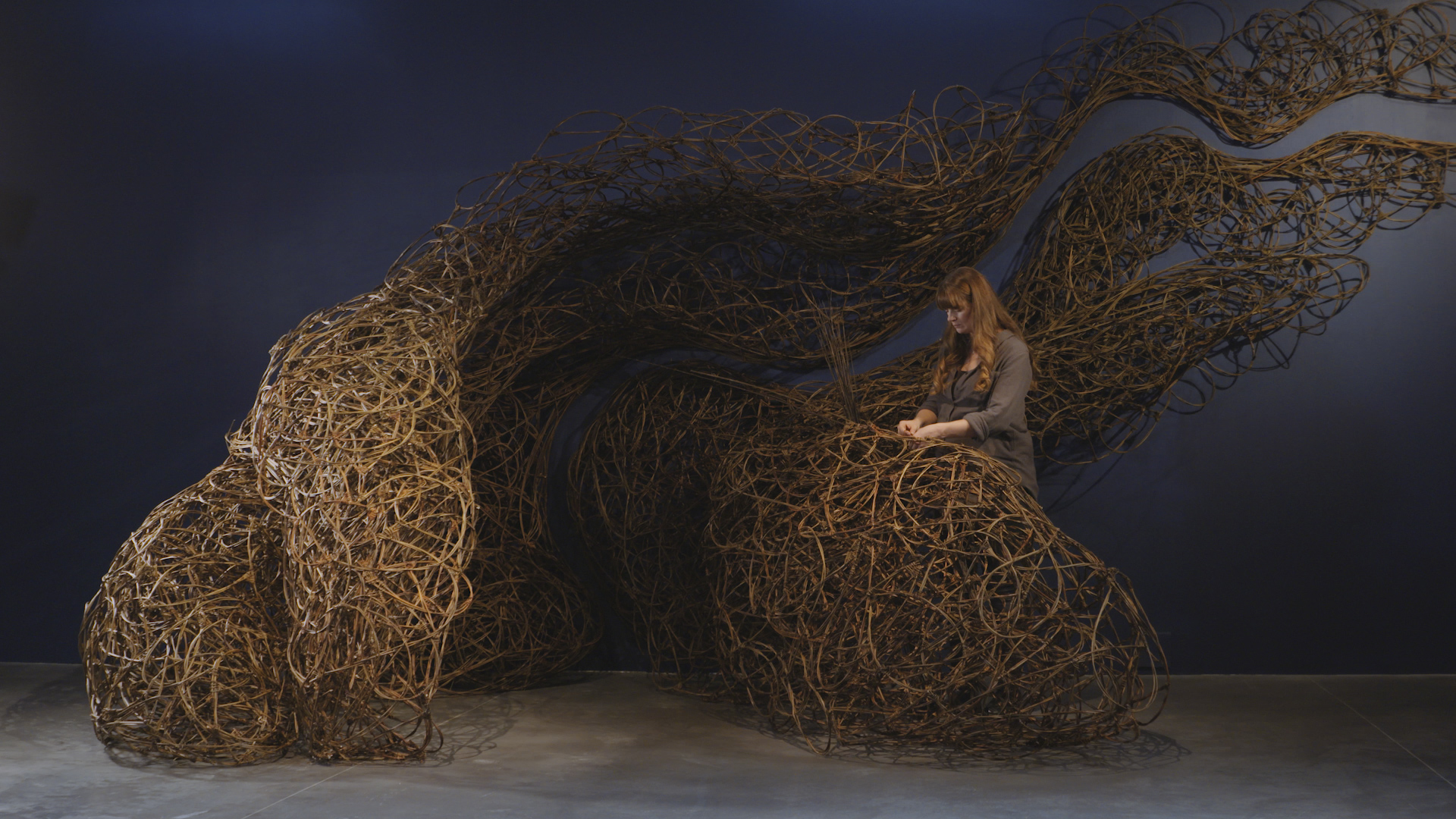 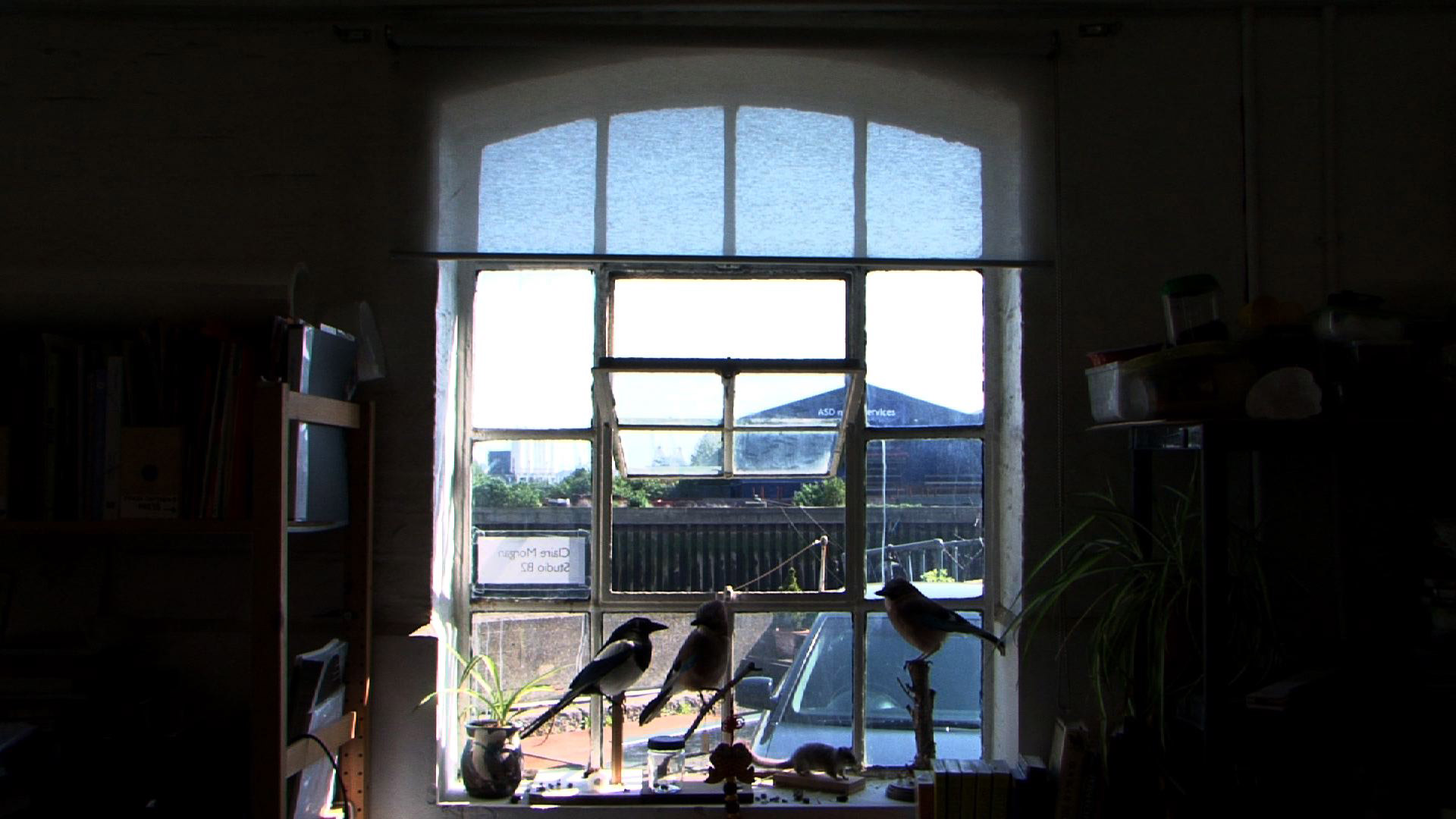 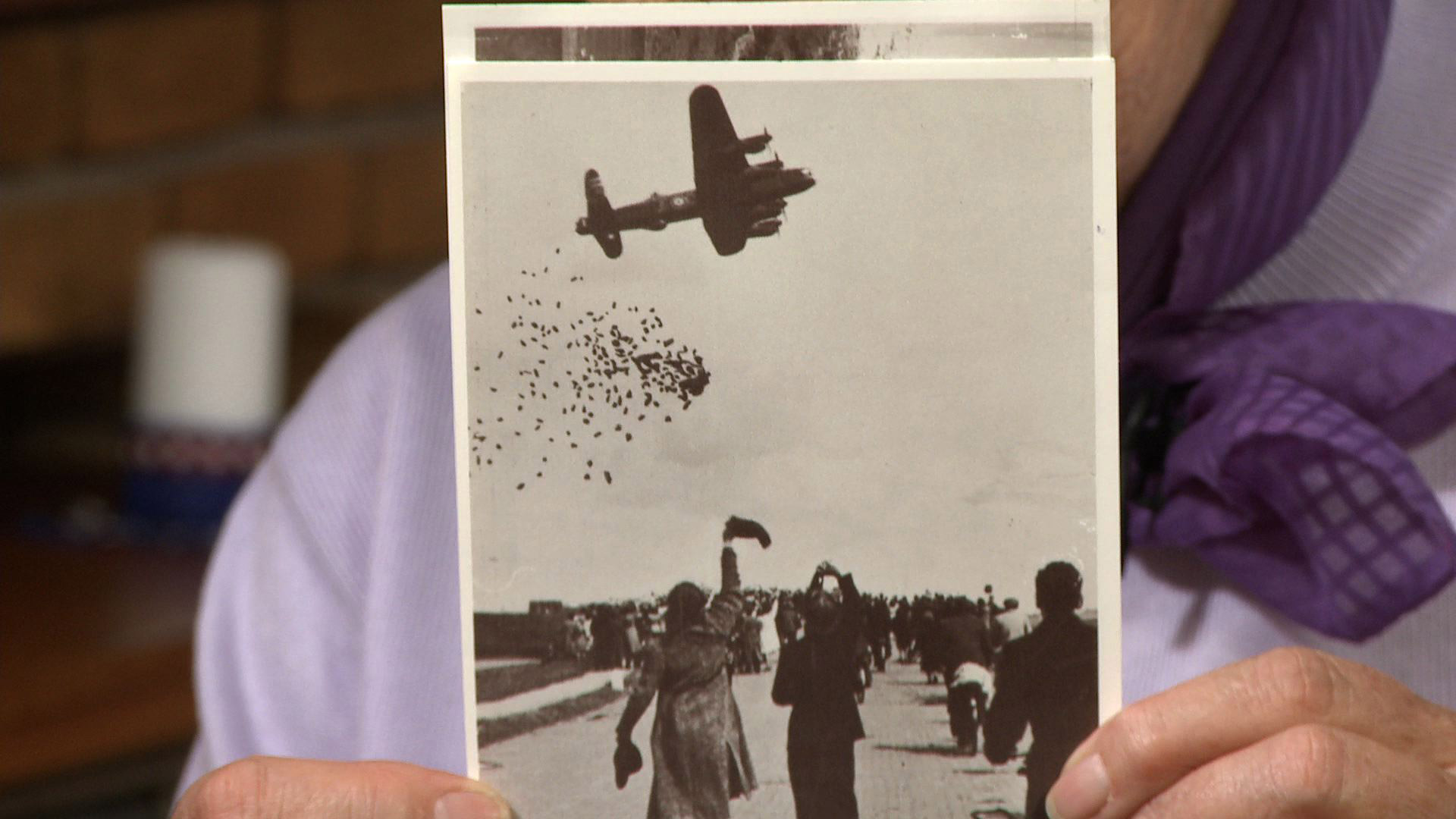