Discover the rich heritage, landscape and culture of South Kesteven in this short promotional film. Filmed over the course of a year, at locations including Belton House, Burghley Horse Trials and Woolsthorpe Manor, the former home of Sir Issac Newton.

Effective planning was key to the success of this project, with many locations to be accessed and different types of filming required. A wide range of approaches and techniques were put to use, be it aerial drone filming to capture the expanse of a stately home such as Grimsthorpe Castle or high-frame rate filming to capture, in slow motion, the horse trials at Burghley. 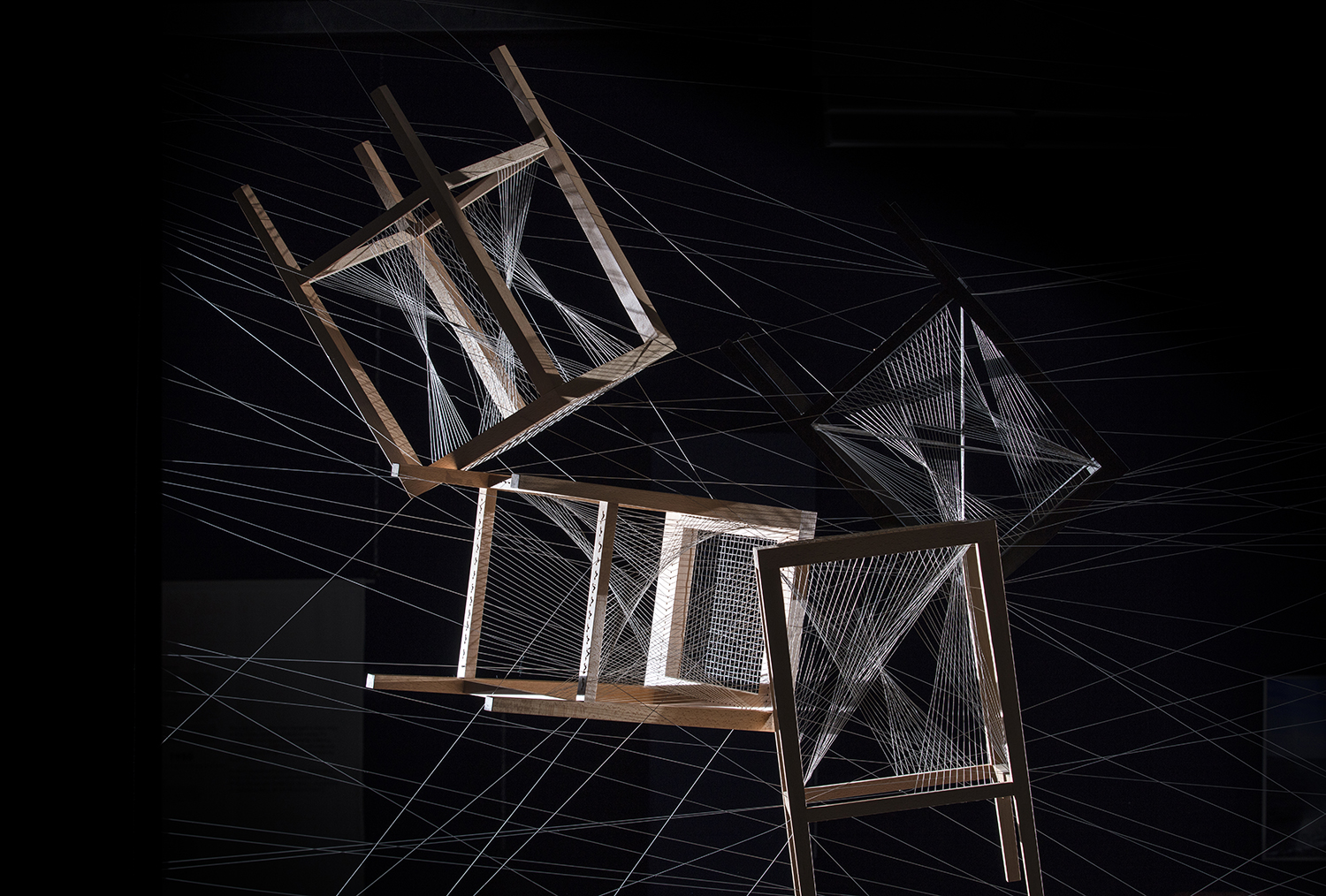 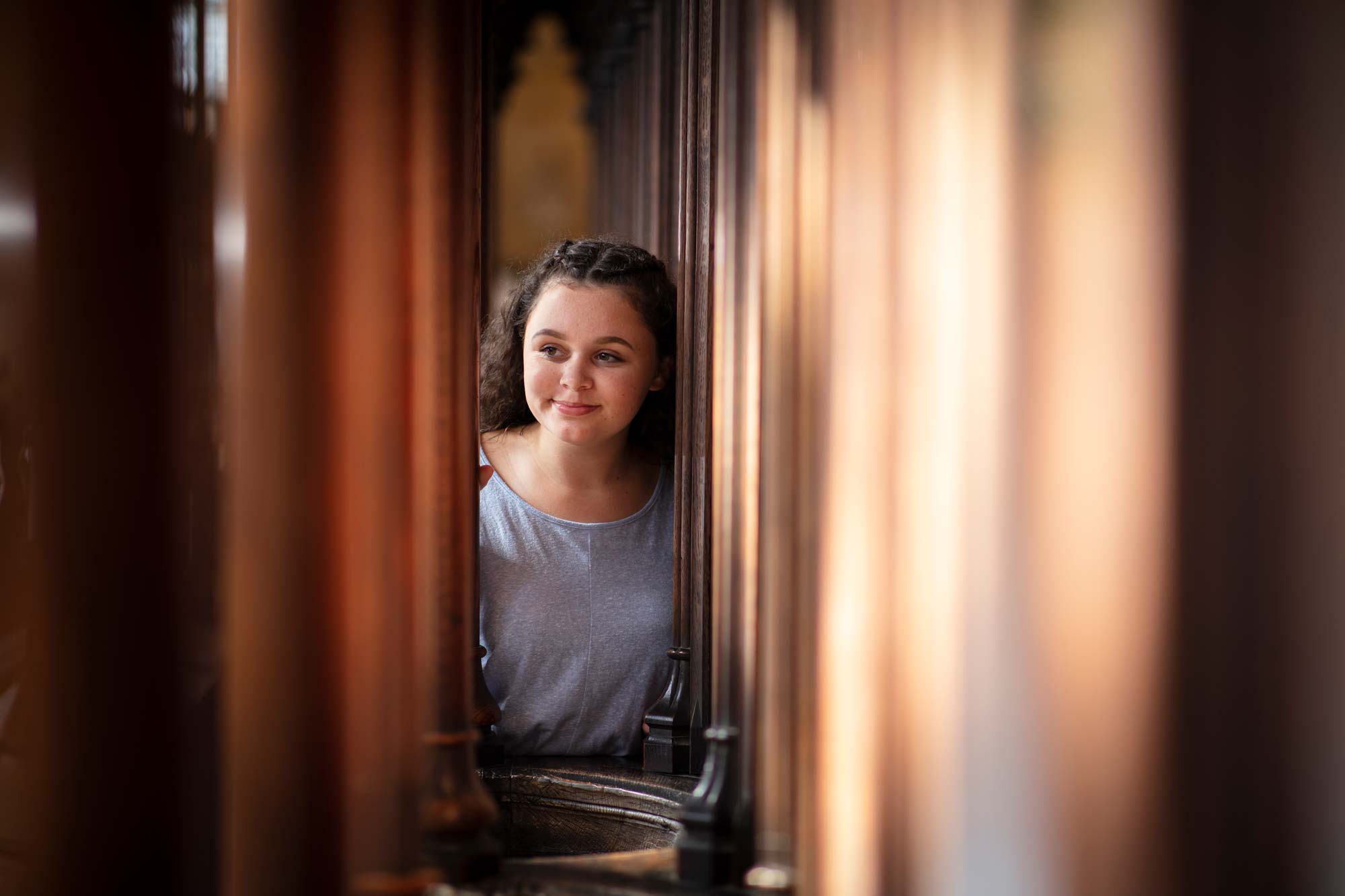 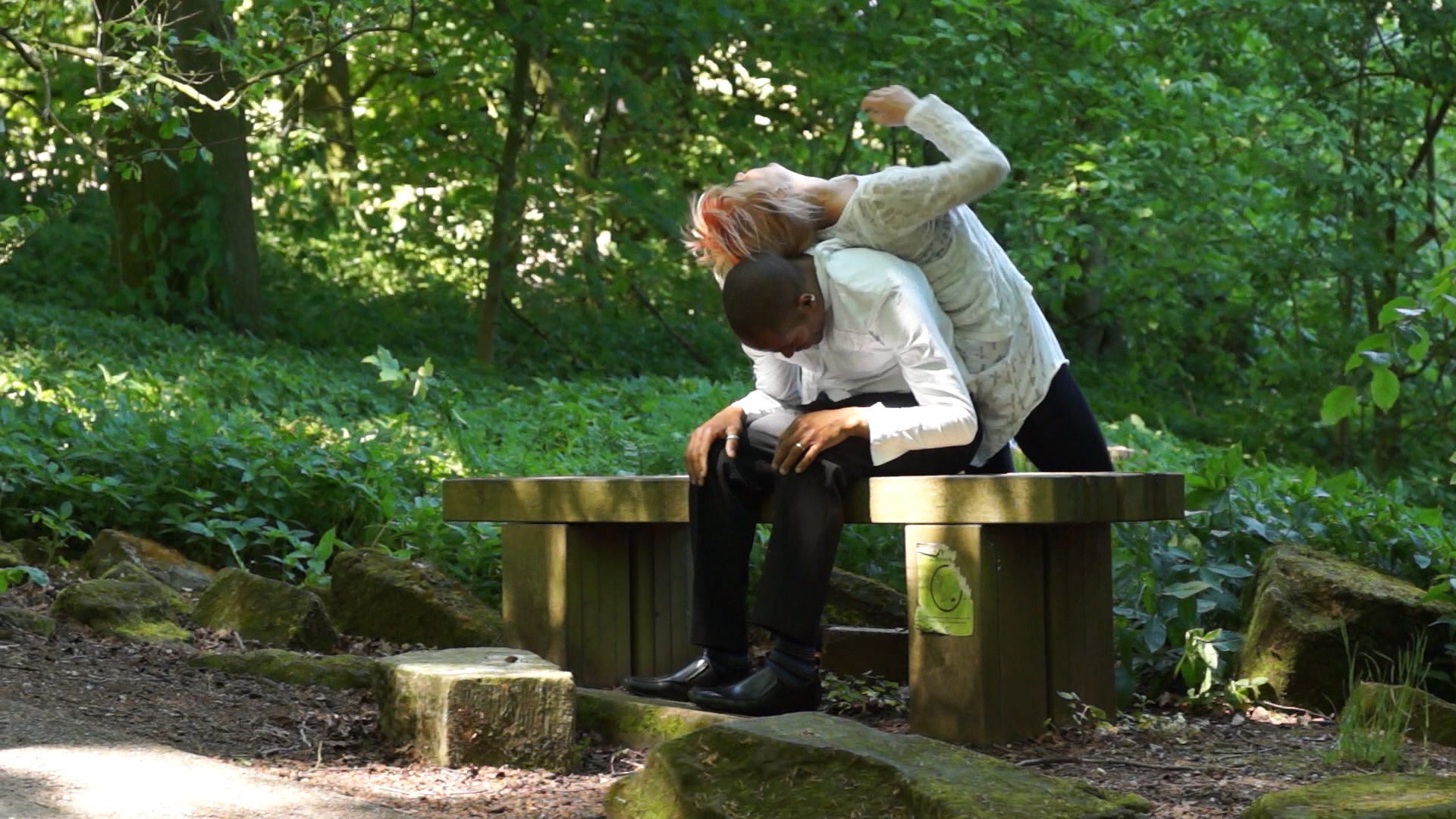 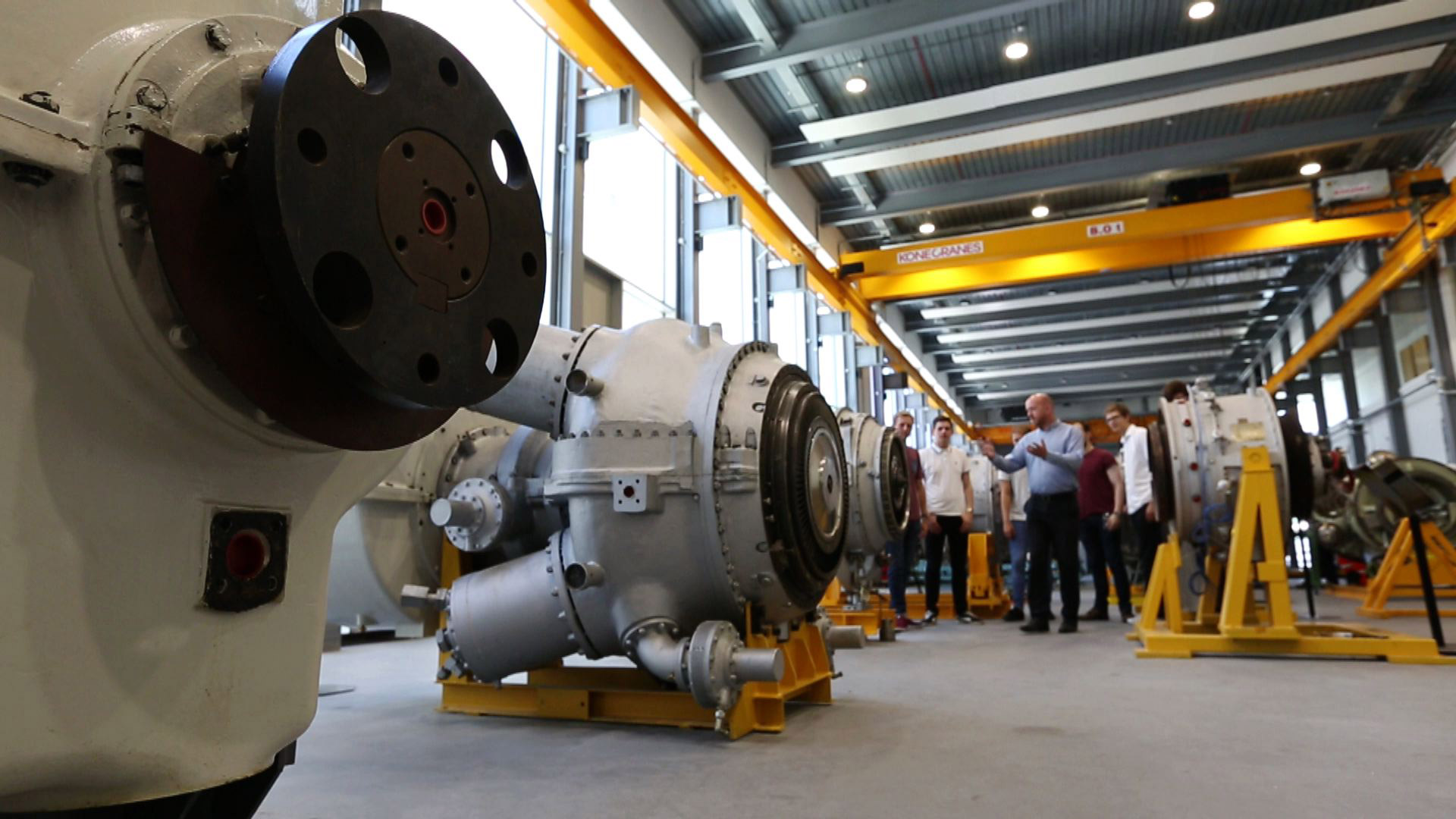