Second Sitters are a partnership of practicing upholsterers who work creatively using their craft to explore conceptual ideas and push their practice further into a form of artistic expression. When Second Sitters curated a new exhibition, Upholstery: Evolution to Revolution, we were commissioned to create a film which explored not only the exhibition and its themes, but also engaged with how and why upholstery should be considered an artform.

Like many of our other artist and exhibition documentaries, producing films like this involves capturing the artworks on film in a way that gives the viewer a sense of the work and craftsmanship but also, the research and understanding of the artistic practice and concepts explored by the artists.

Shot on location at the National Centre for Craft and Design over 2 days, Electric Egg not only produced this documentary, but also produced the exhibition photography. 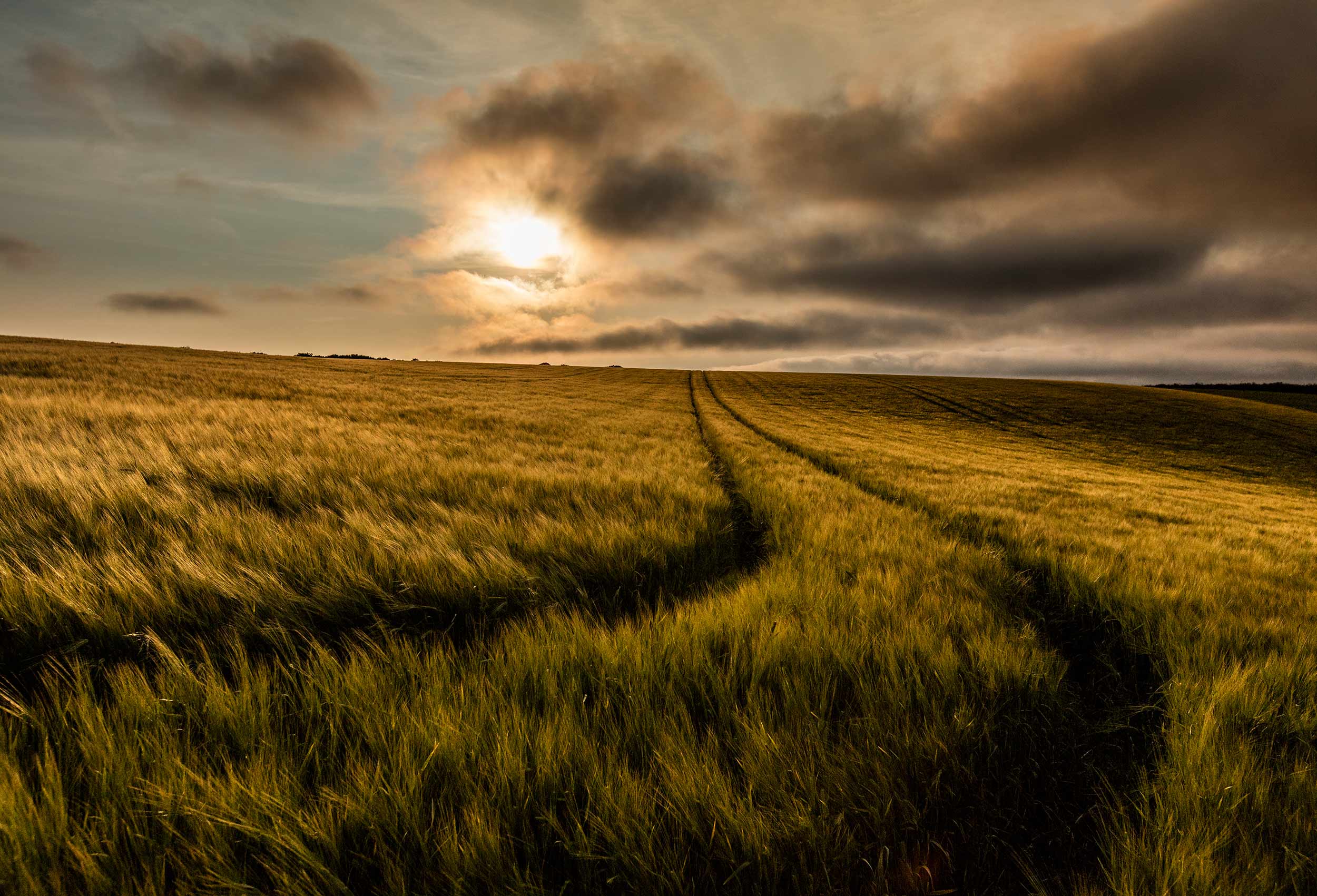 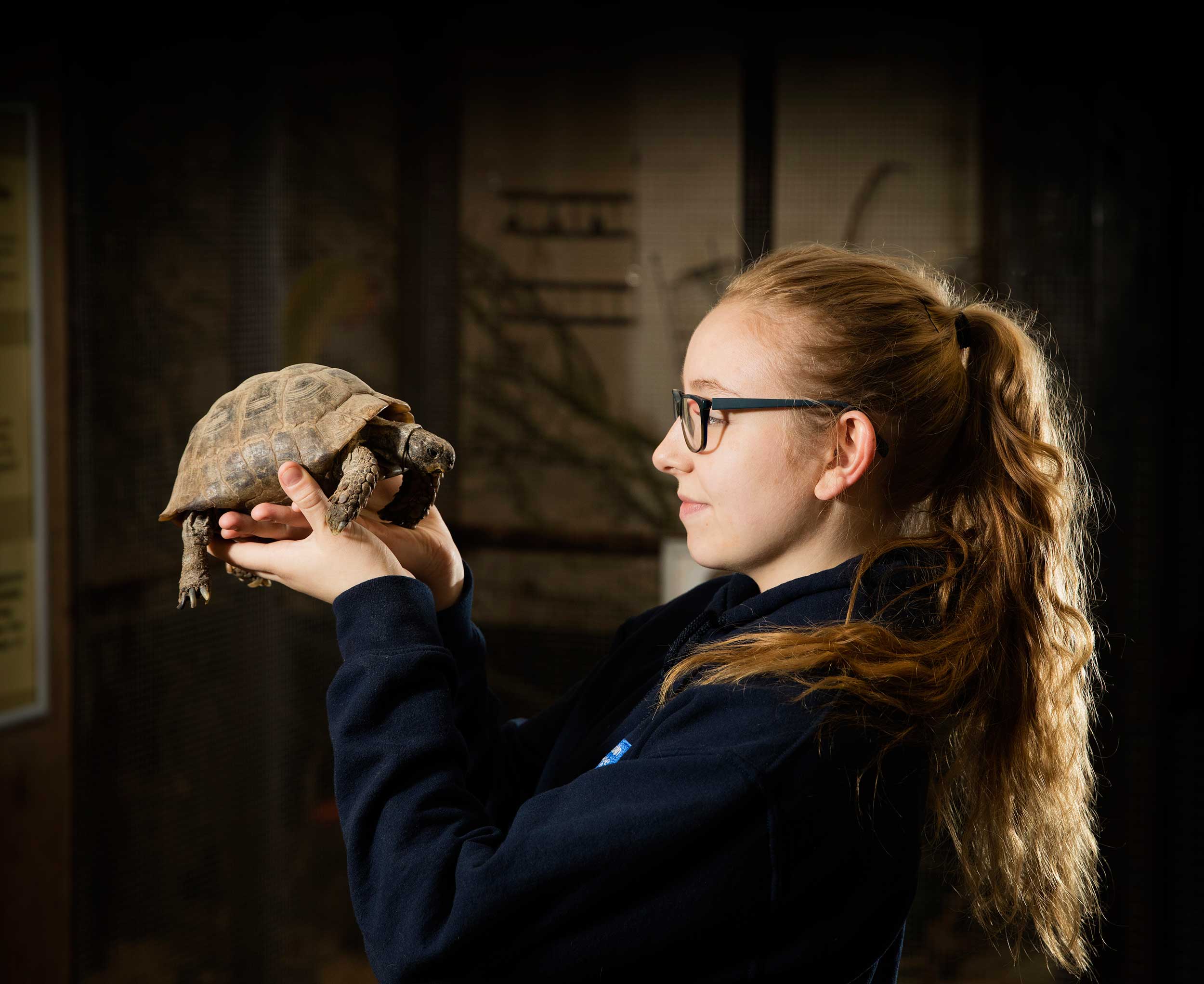 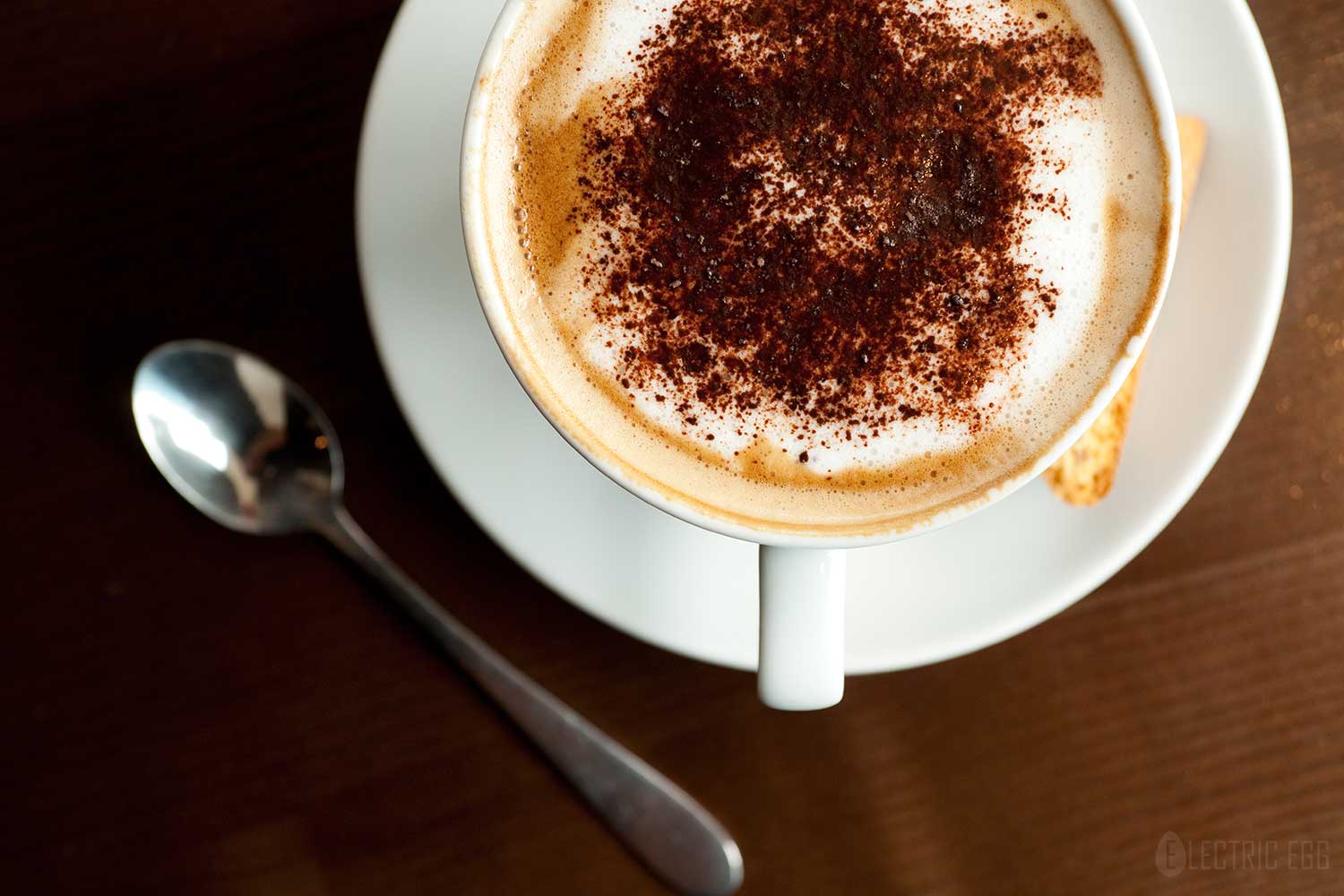 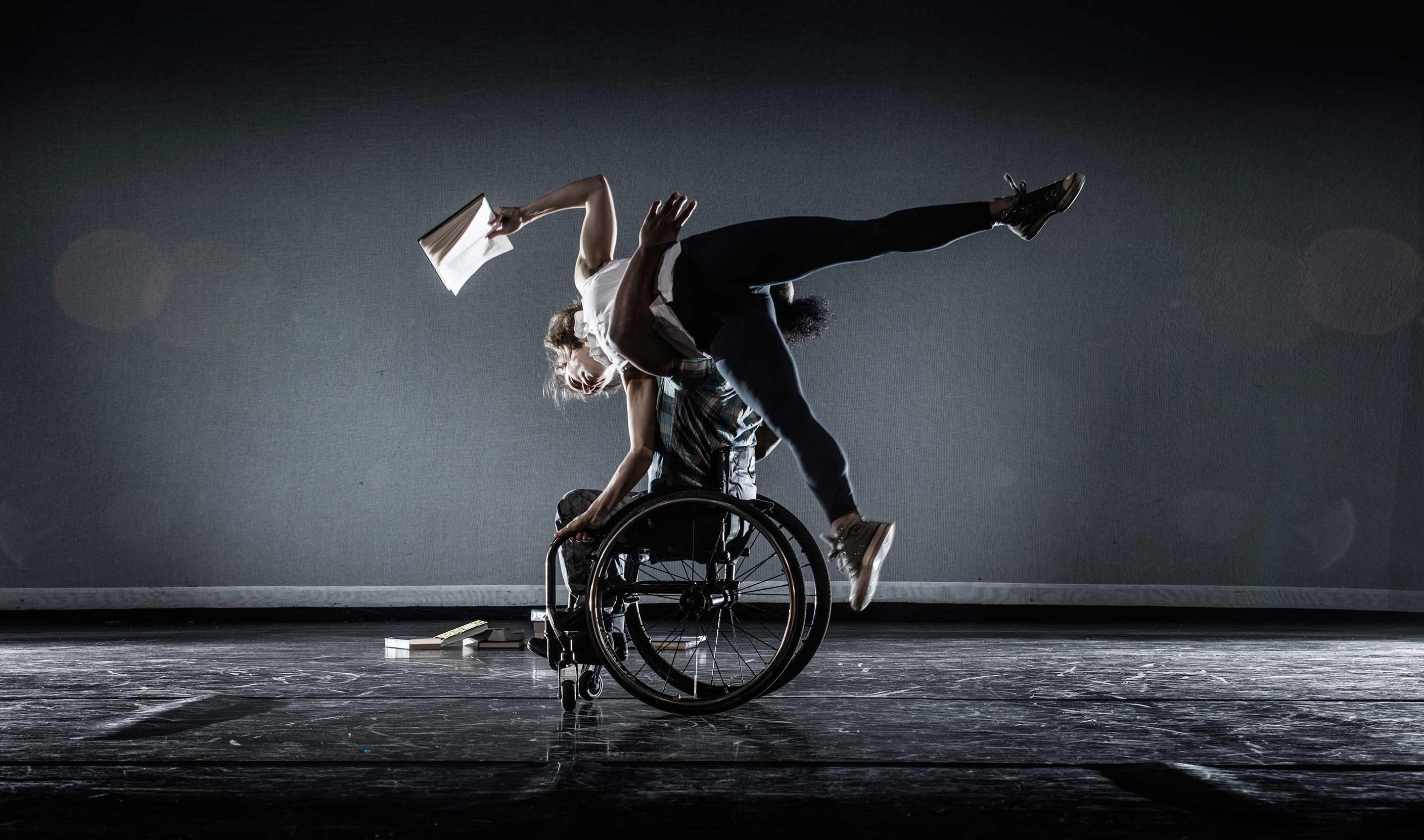