“We’ve been really happy with the animation work the Electric Egg team produced for us. They were incredibly helpful throughout the whole project, and provided exactly what we where looking for, in the agreed timescale.”

Agriculture is a sector we regularly engage with across all mediums. Electric Egg worked with OMEX to create two films promoting the fertiliser products that they supply to both the domestic and international markets. We chose animation as the medium to communicate these messages due its ability to swiftly and clearly communicate the USPs and correct utilisation of their fertilisers.

The animations, created for two different divisions of OMEX, were designed to create an appealing character based piece to compliment their existing branding and be used across both films. Developing the two films at once allowed for a sharing of assets and design development that reflected the needs of both films. 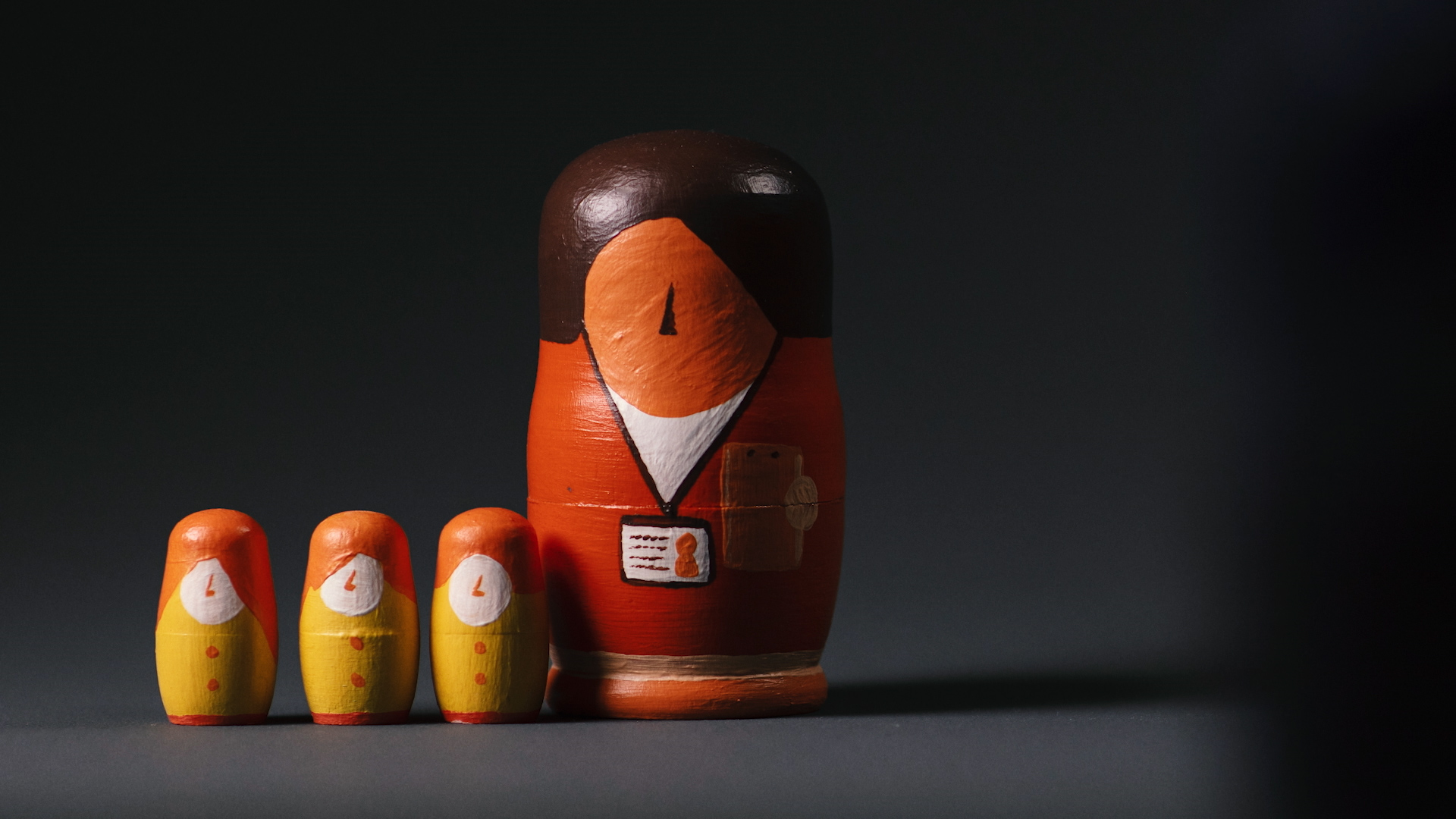 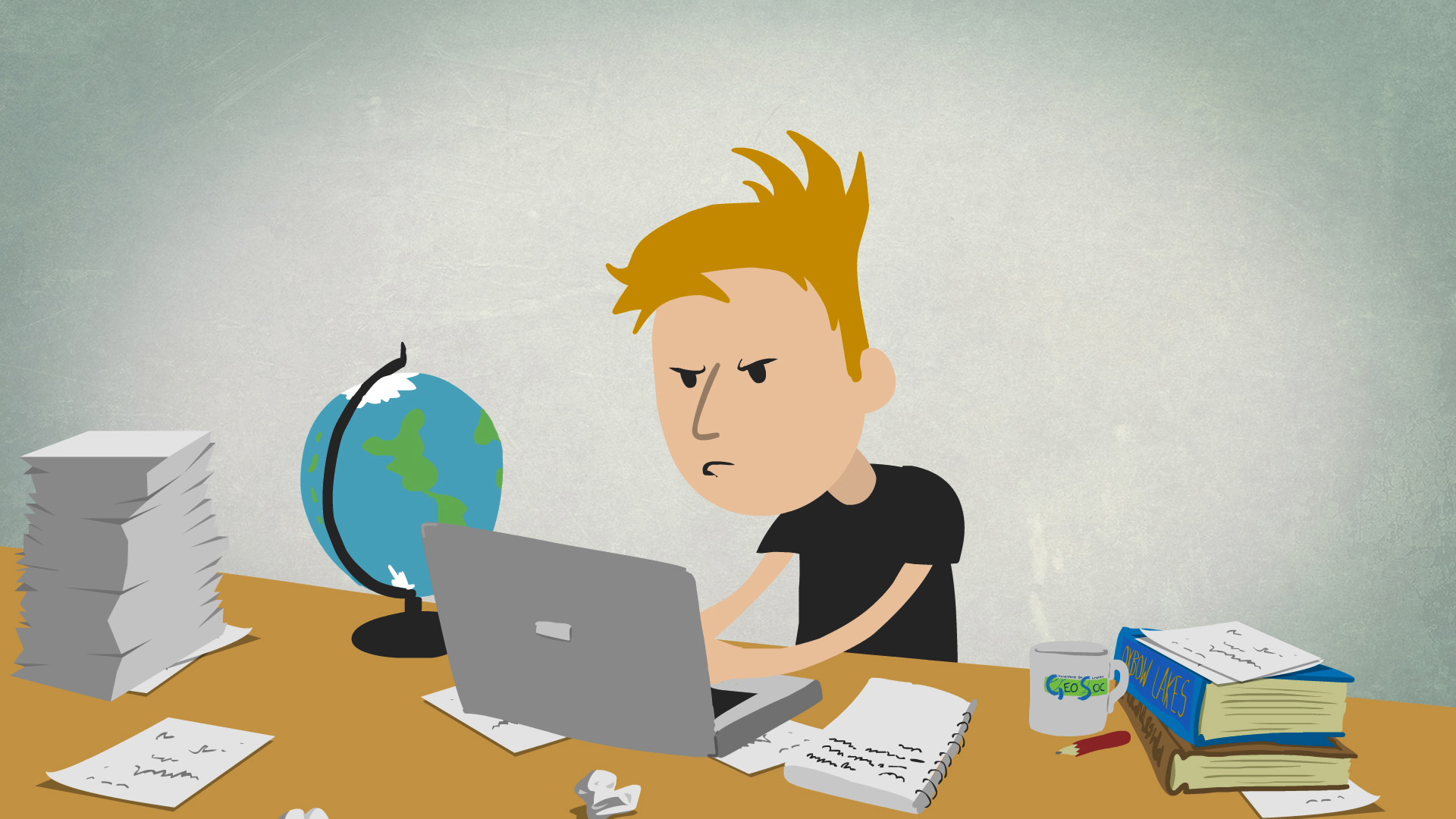 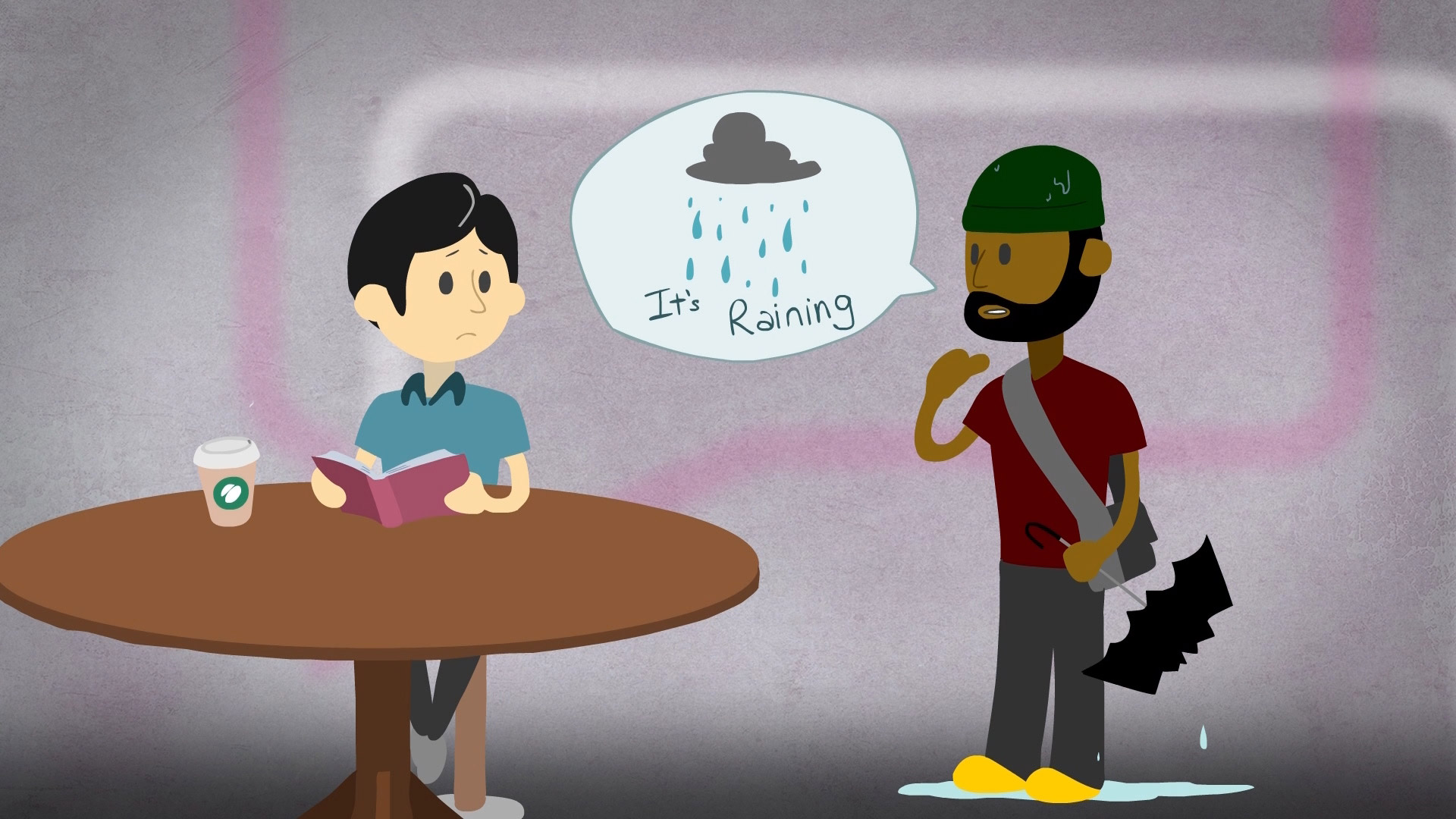 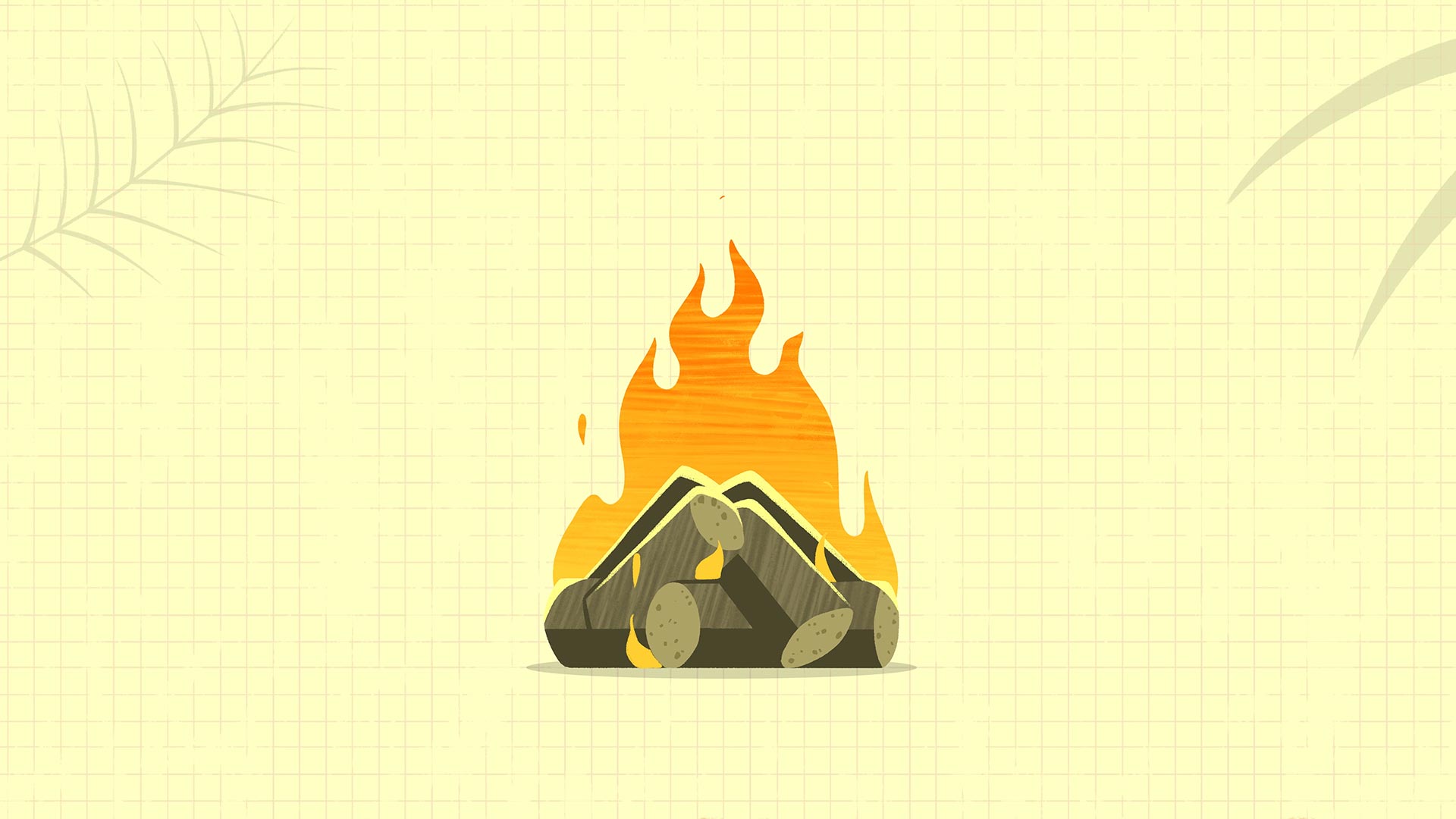