Concurrence is an experimental dance performance film created in collaboration with choreographer Filip Van Huffel. The film explores the choreographic links in a series of disparate performances. Created during the 2012 Cultural Olympiad project Get Dancing, Concurrence was created in collaboration between the performers and Electric Egg as an improvisational response to the themes of the Get Dancing project and the landscape in which it was performed. 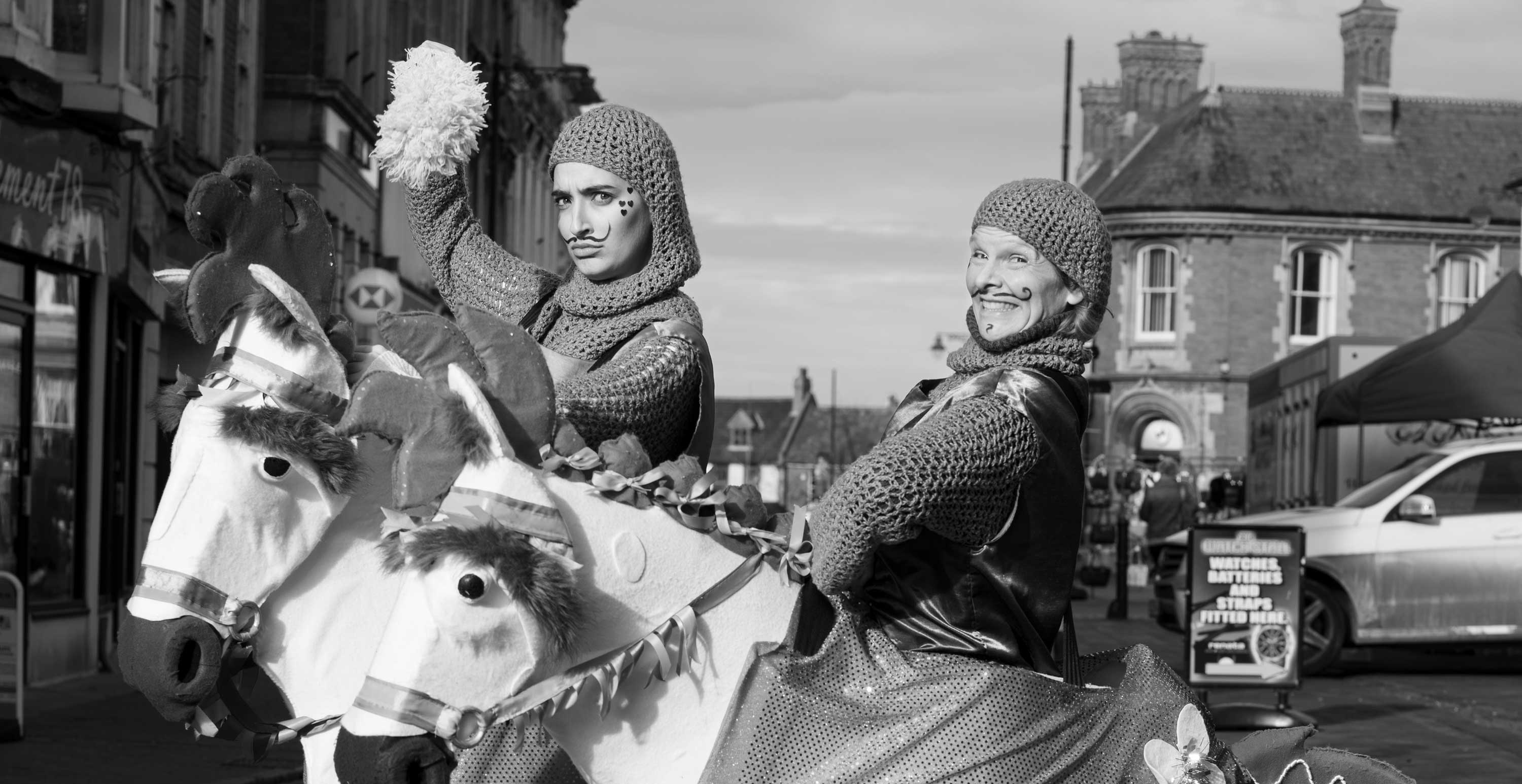 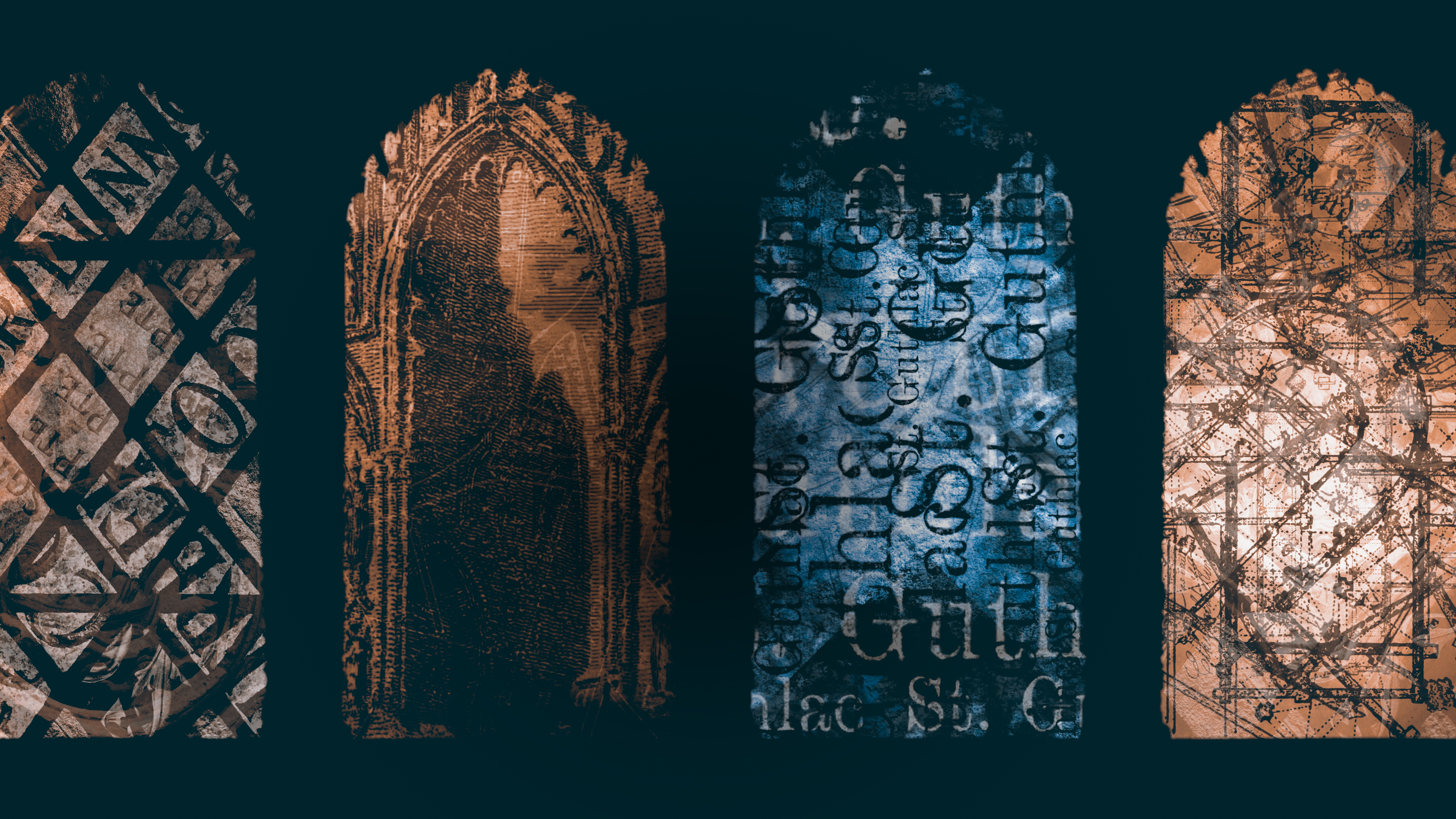 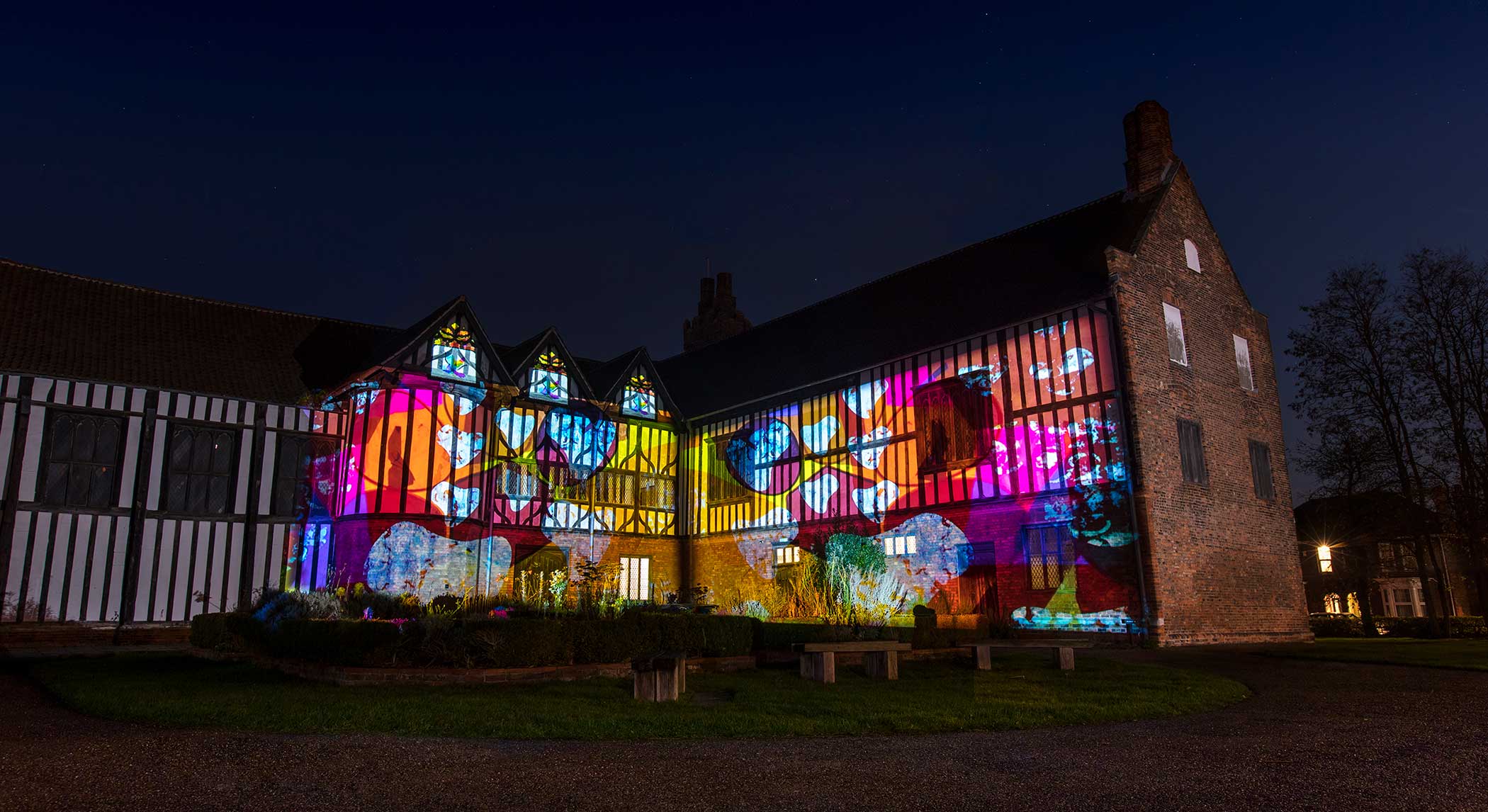